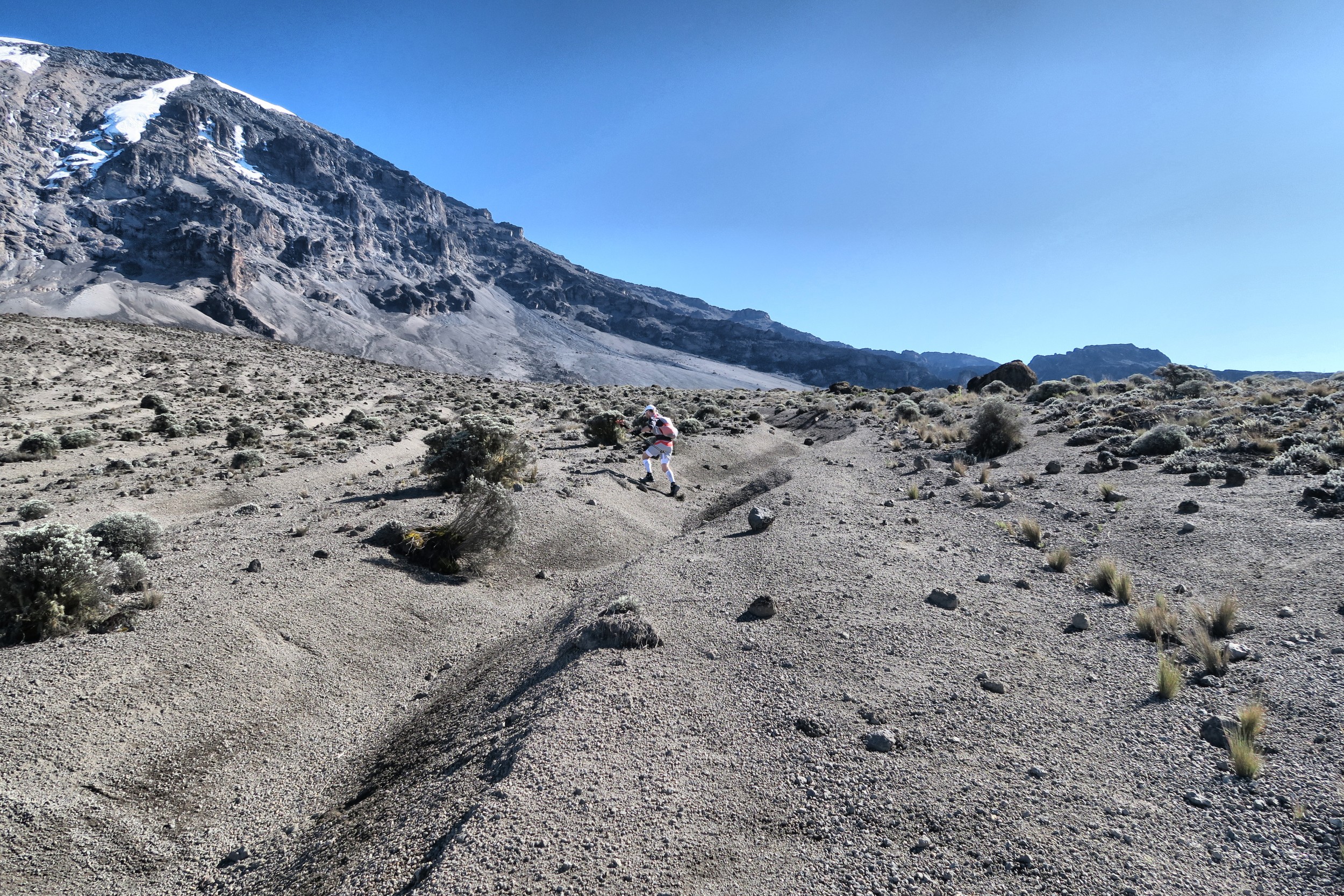 Towards the World's Highest Marathon 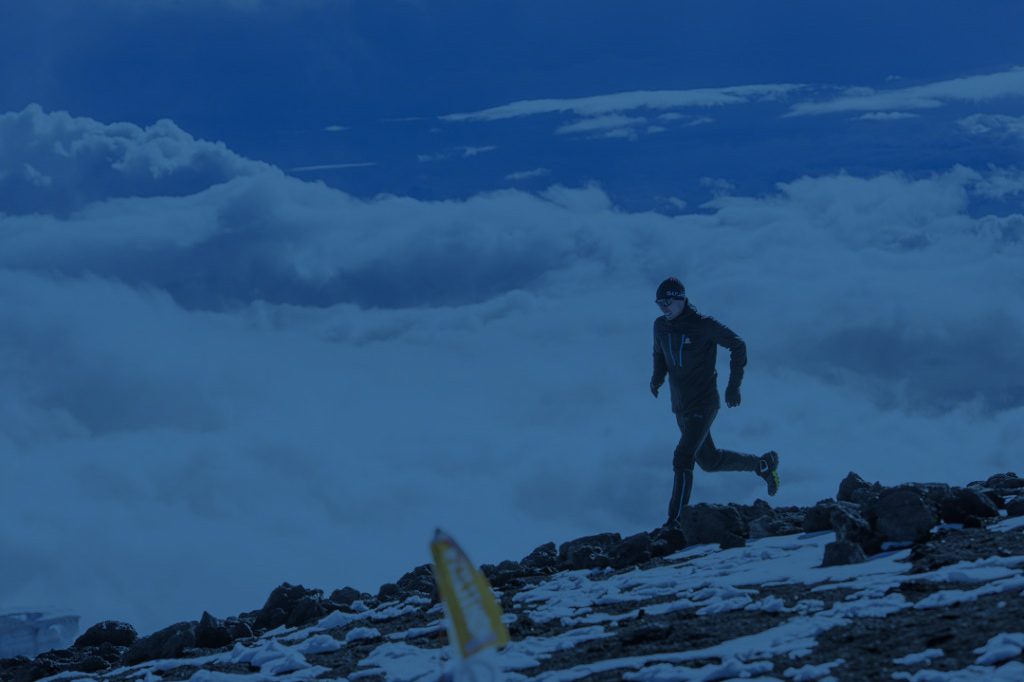 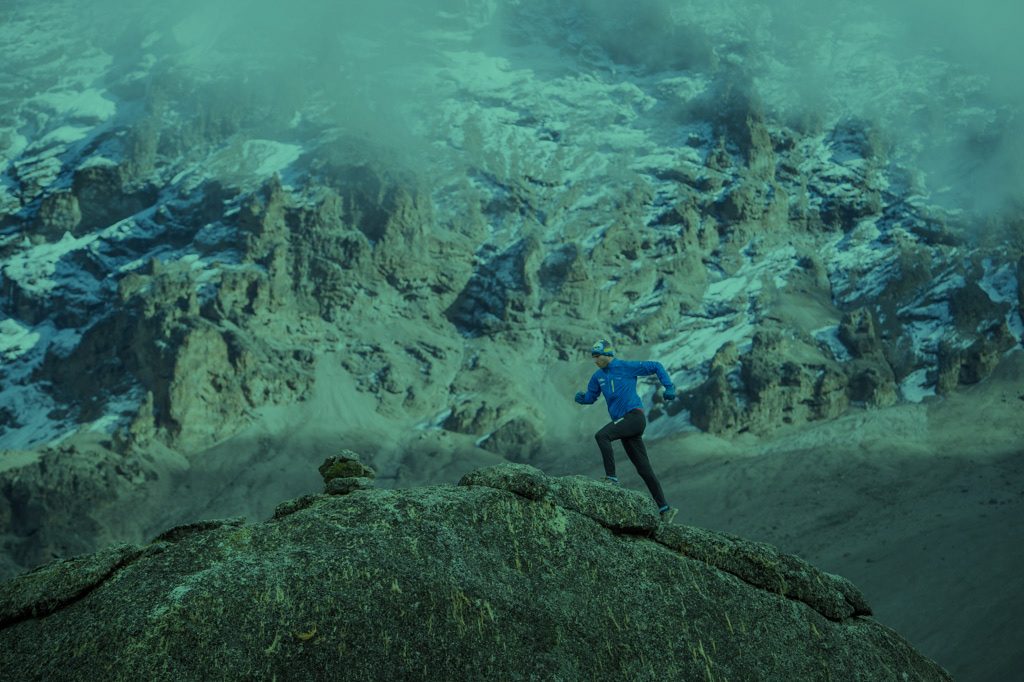 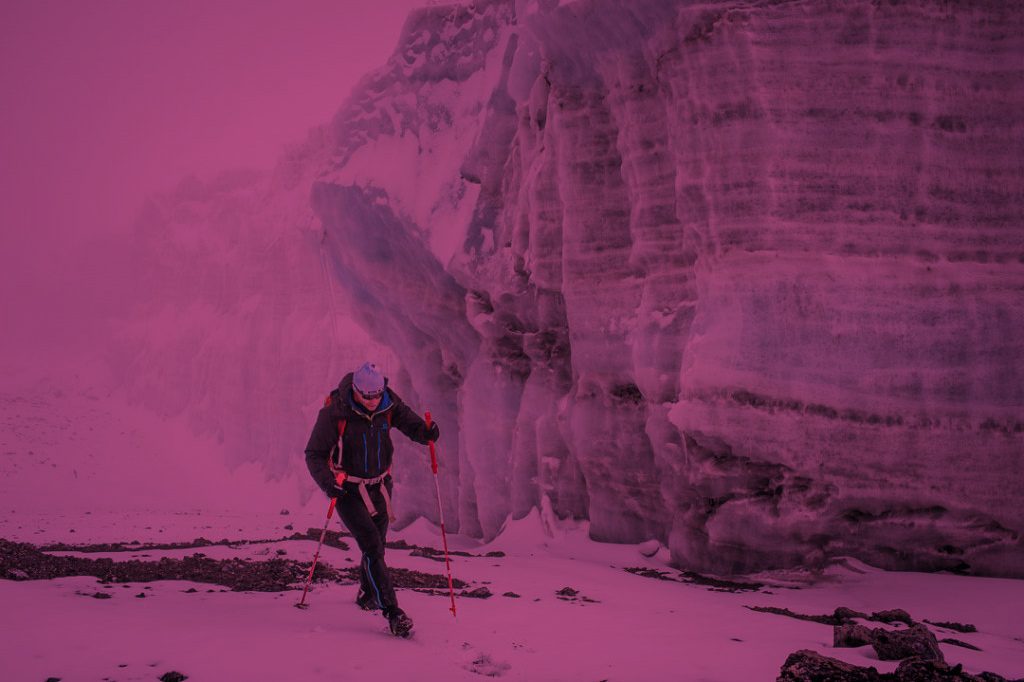 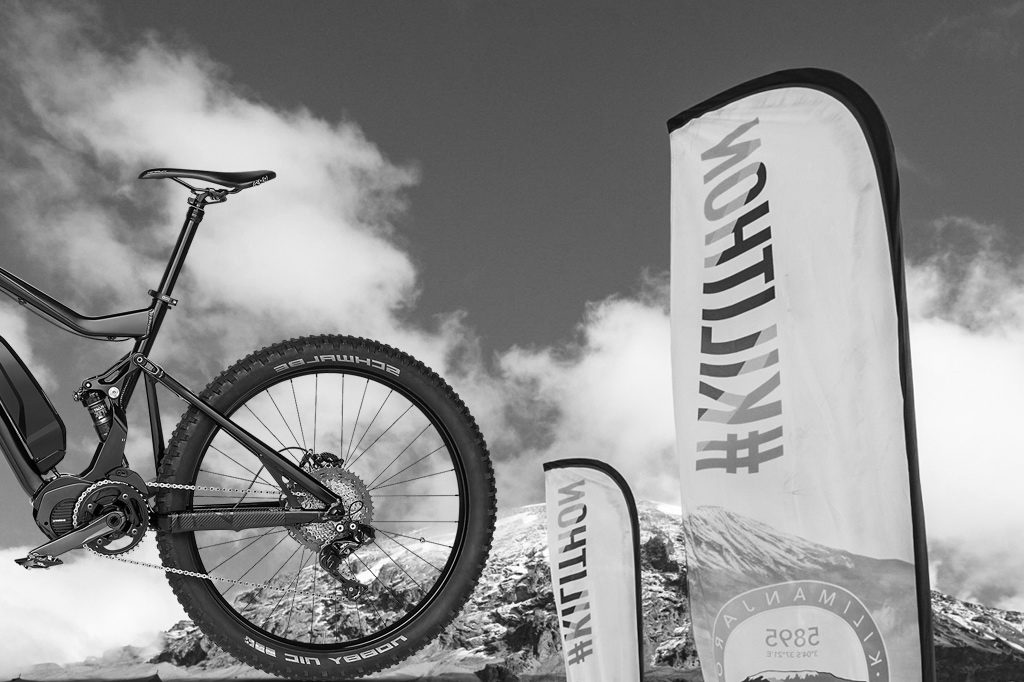 From the Challenge to Event

The marathon held at the highest altitude on Earth will begin at 5.985 metres, that is +500 metres higher than the marathon on Mt. Everest. The route of the race will cover Kilimanjaro National Park, and to begin the marathon, at first competitors will have to reach the highest mountain in Africa. Kilimanjaro Extreme Marathon, which will be held on 9 December 2017, is the first successful attempt to organise an official, international race on Kilimanjaro. The initiator and organiser of the event is a Pole – Michał Gawron.

The race will begin at Kilimanjaro Uhuru Peak, at the altitude of 5.985 metres. Until now, a marathon beginning in the highest place on Earth was Tenzing Hillary Everest Marathon with the starting line at the altitude of 5.363 metres. Thus, the run from Kilimanjaro not only has the chance to take the title of the highest marathon on Earth away from it, but also officially apply for the first place in „Guinness World Records” in this category.

This will be the first attempt to organise a marathon in Kilimanjaro National Park, which was until now unavailable for extreme races. In order to organise the event, Tanzanian law required getting in touch with the local partner, guide and organiser of trekkings on Kilimanjaro. The consent for the race had to be issued by the management of Kilimanjaro National Park and Tanzania National Parks Authority. This would not happen if it was not for the help and engagement of the Tanzanian partner of the race – Hamadi Go.

Who can run in the marathon beginning the highest on Earth? Enthusiasts looking for extreme experiences and collectors of marathons in the most peculiar recesses of the Earth. 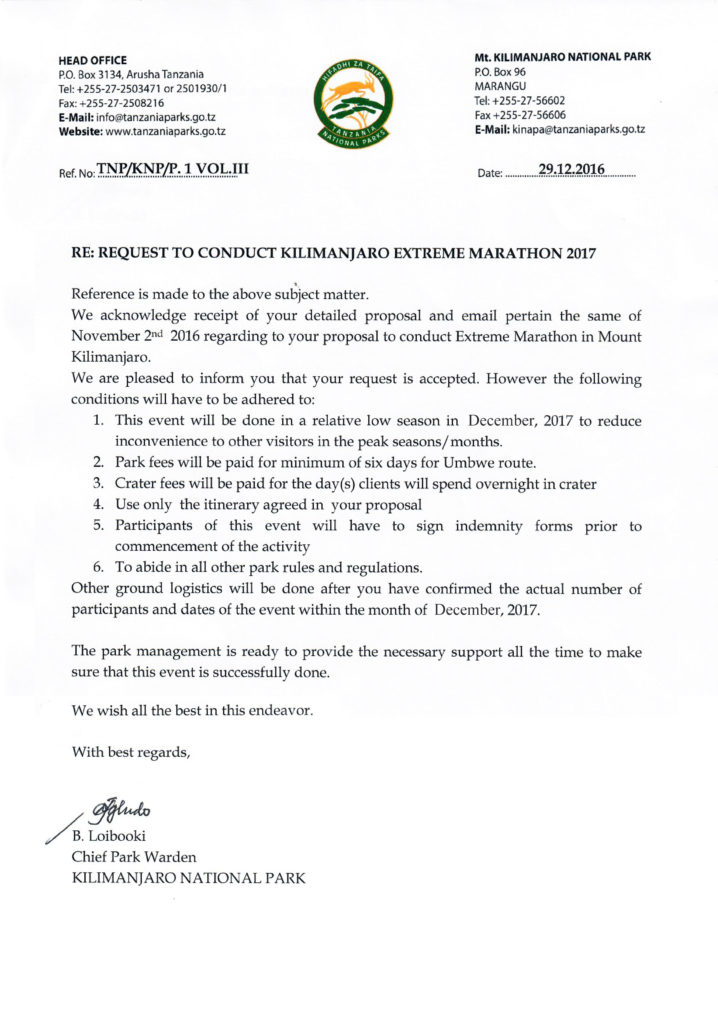 We’re preparing to compete the Guinness Worlds Record in the Highest Marathon category. All of the participants will receive an official testimony confirming the achievement.

The procedure for filing a record will be reported before the start of the marathon. Due to the internal procedures of Guinness Worlds Records, approval of a record may take several weeks. 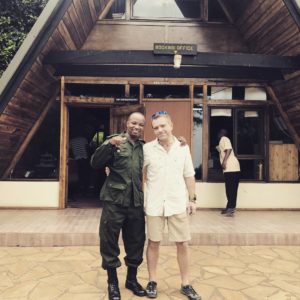 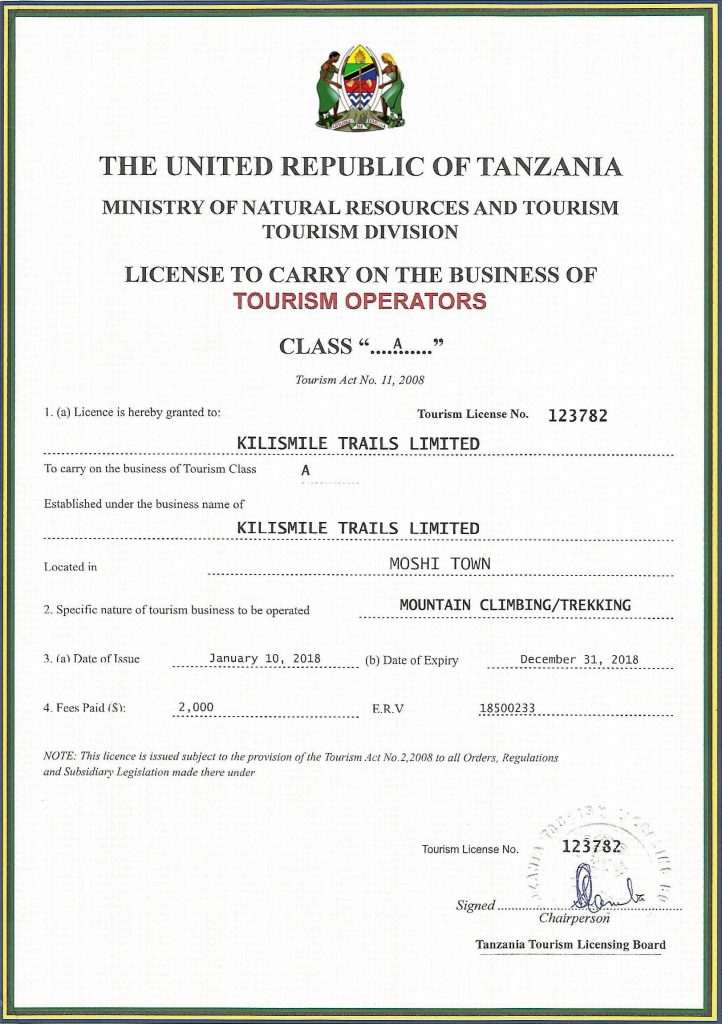 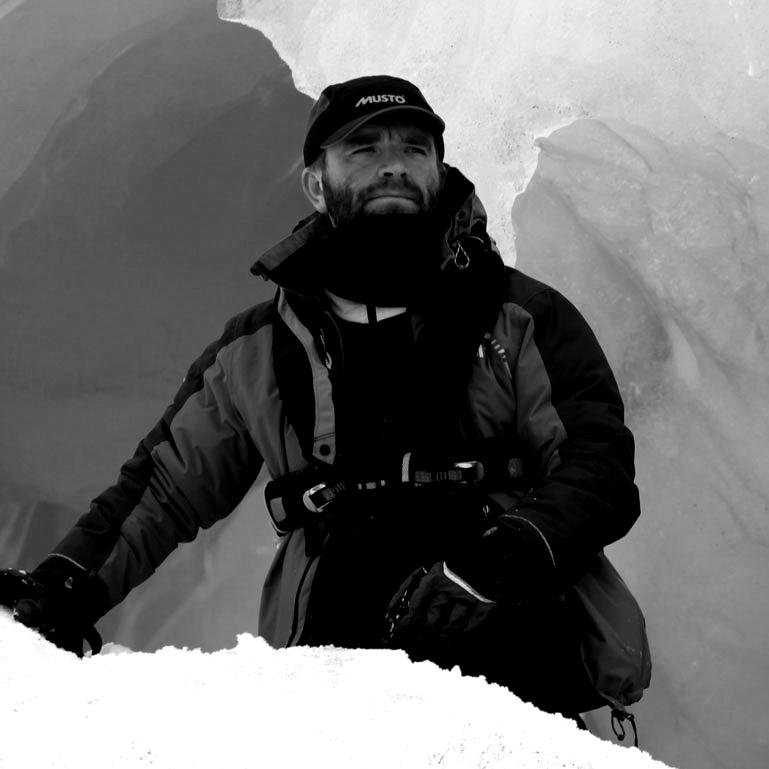 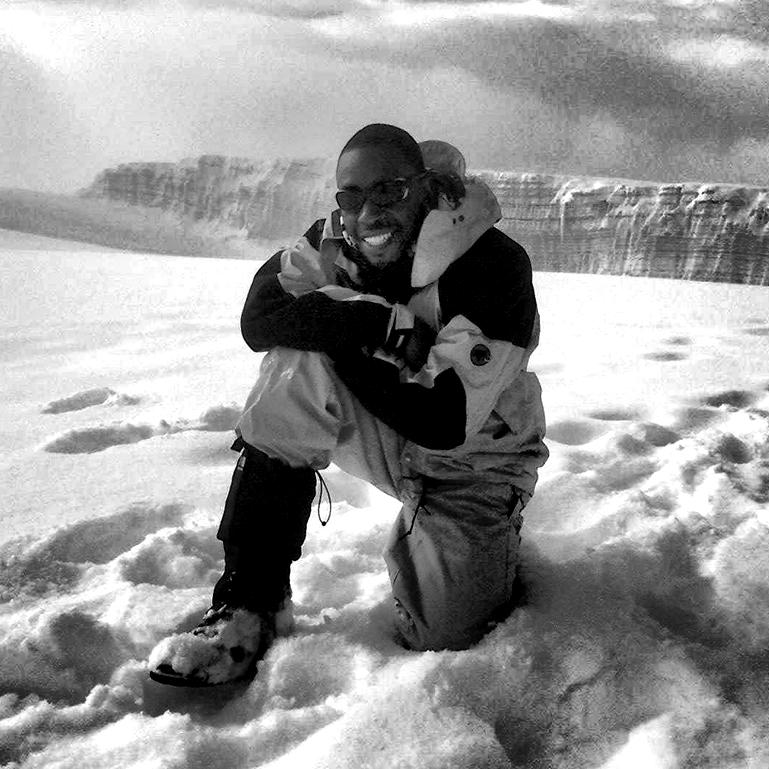 Since 1997 Hamadi reached Kilimanjaro more than 200 times. As a tour organiser, he has certifications for Professional Tour Guidance and First-Aid. 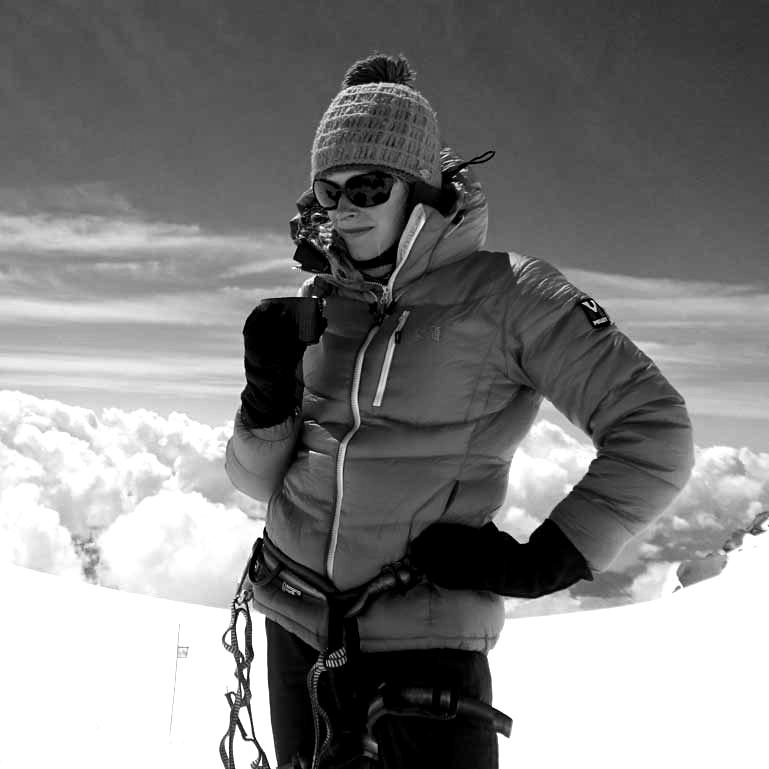 Ania is almost the Resident of Tanzania, spends her time on what she loves most: meeting people & guiding them to Uhuru Peak. 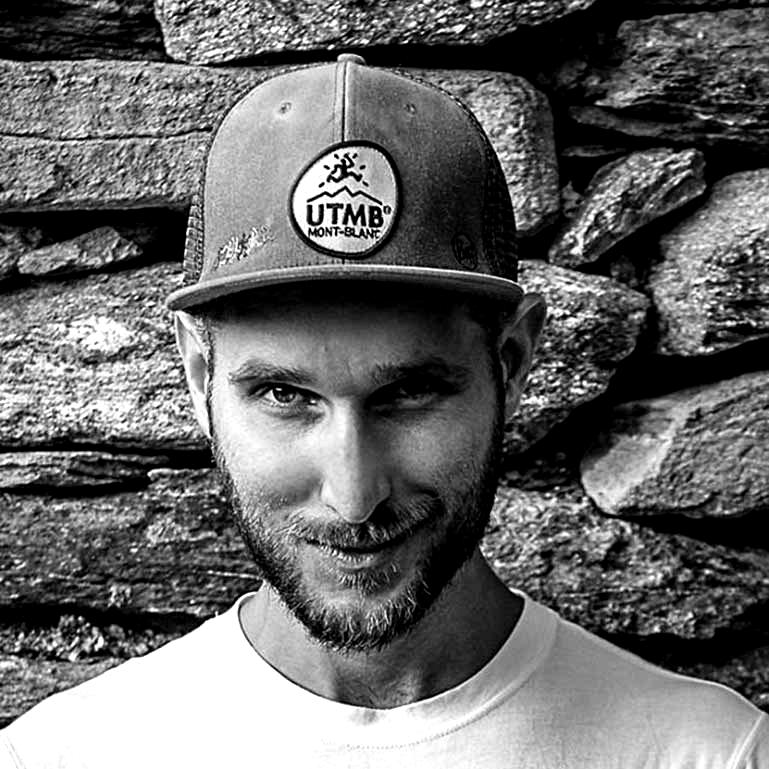 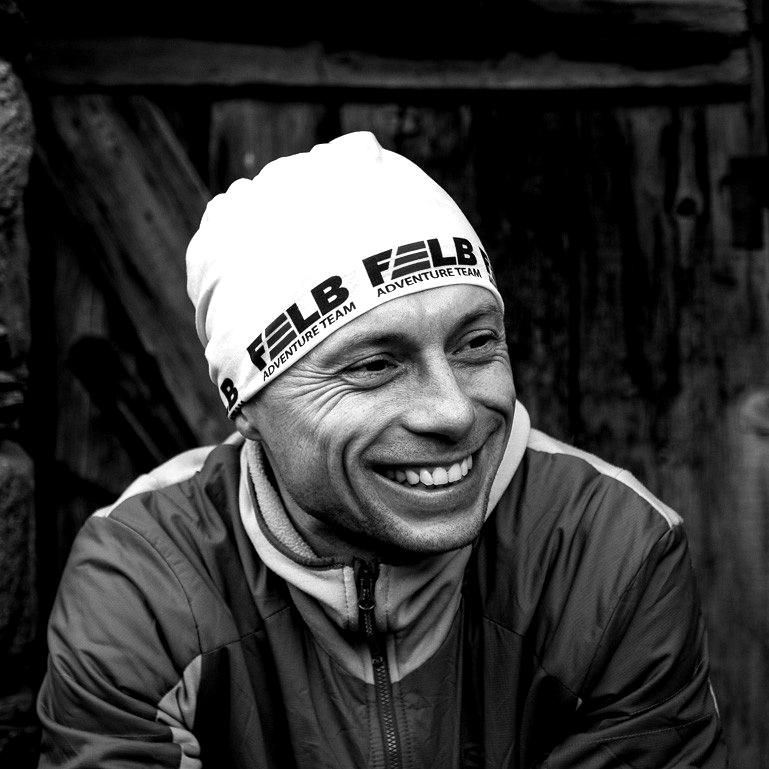 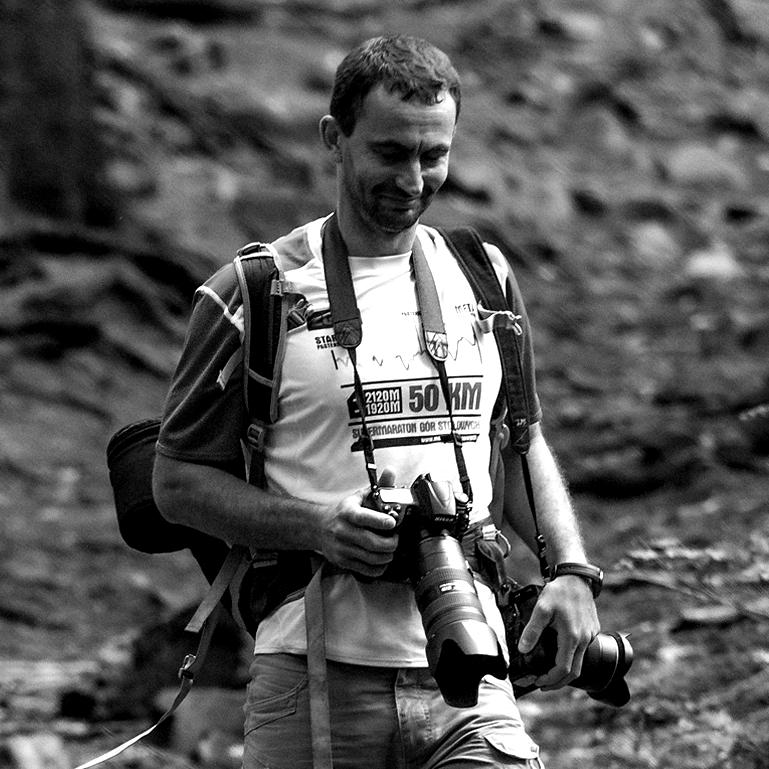 Engaged in sports photography for years. His photos of the most important cross-country events were appreciated by many runners and publishers. 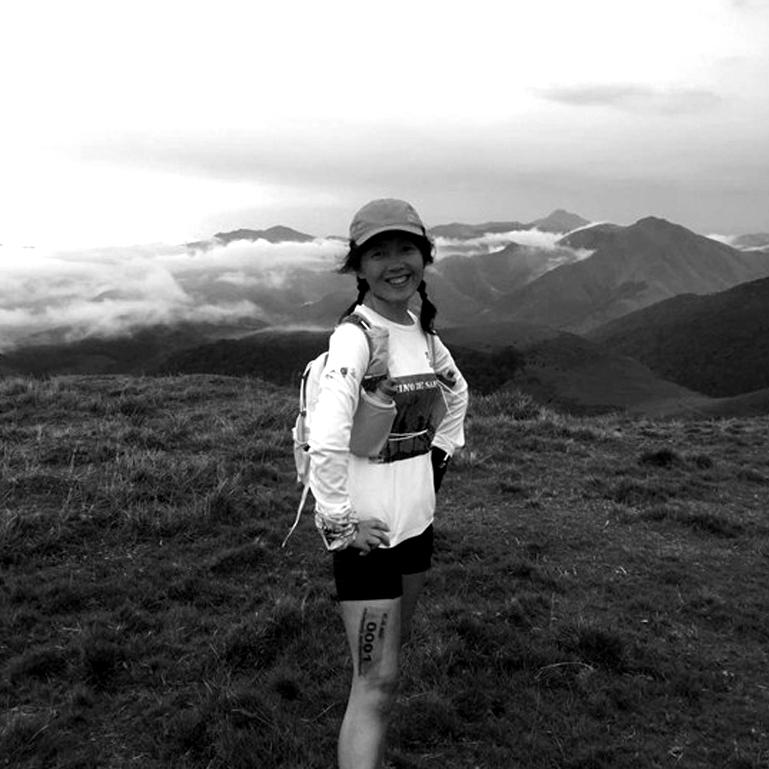 The Founder of the RUNNING TRIBE – a company promoting running in China. In the meantime, she collects extreme challenges & worldwide titles. 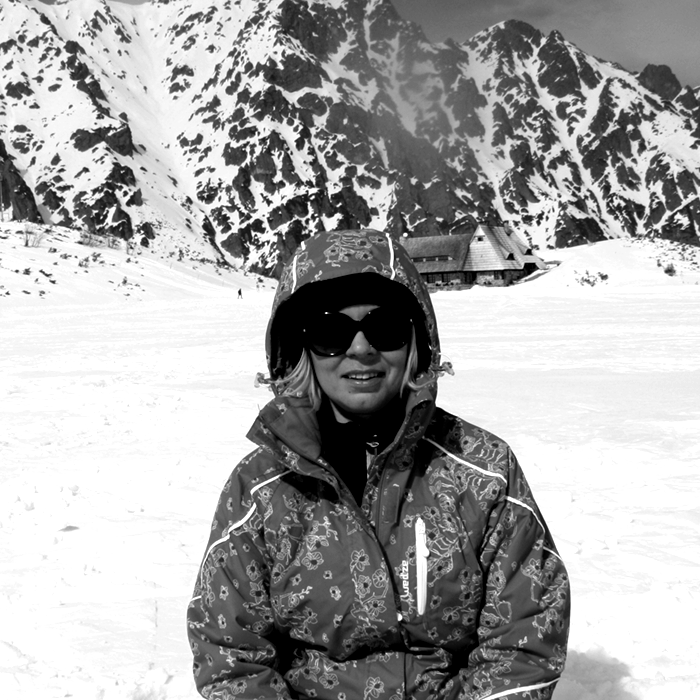 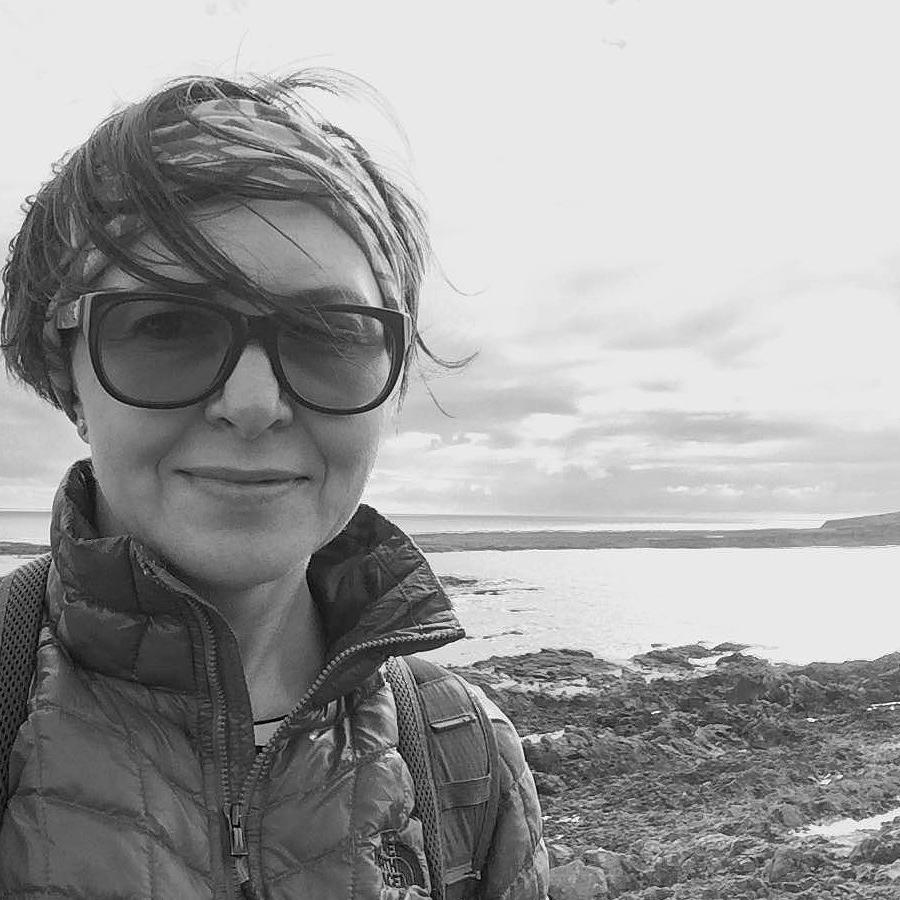 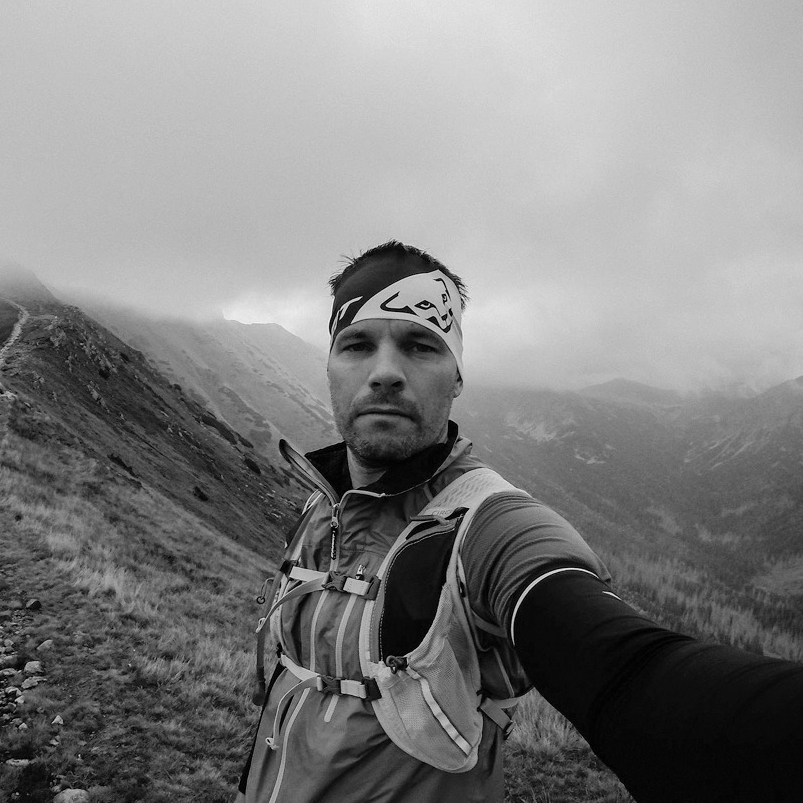 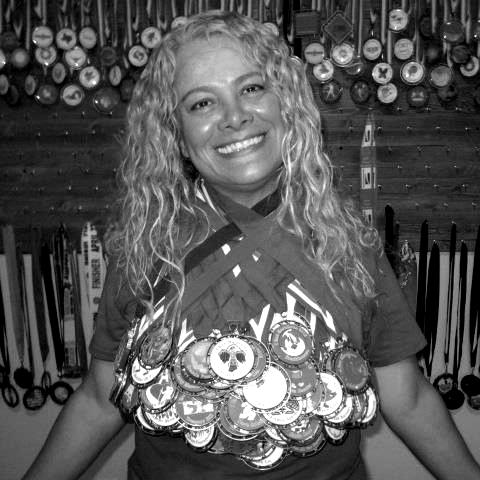 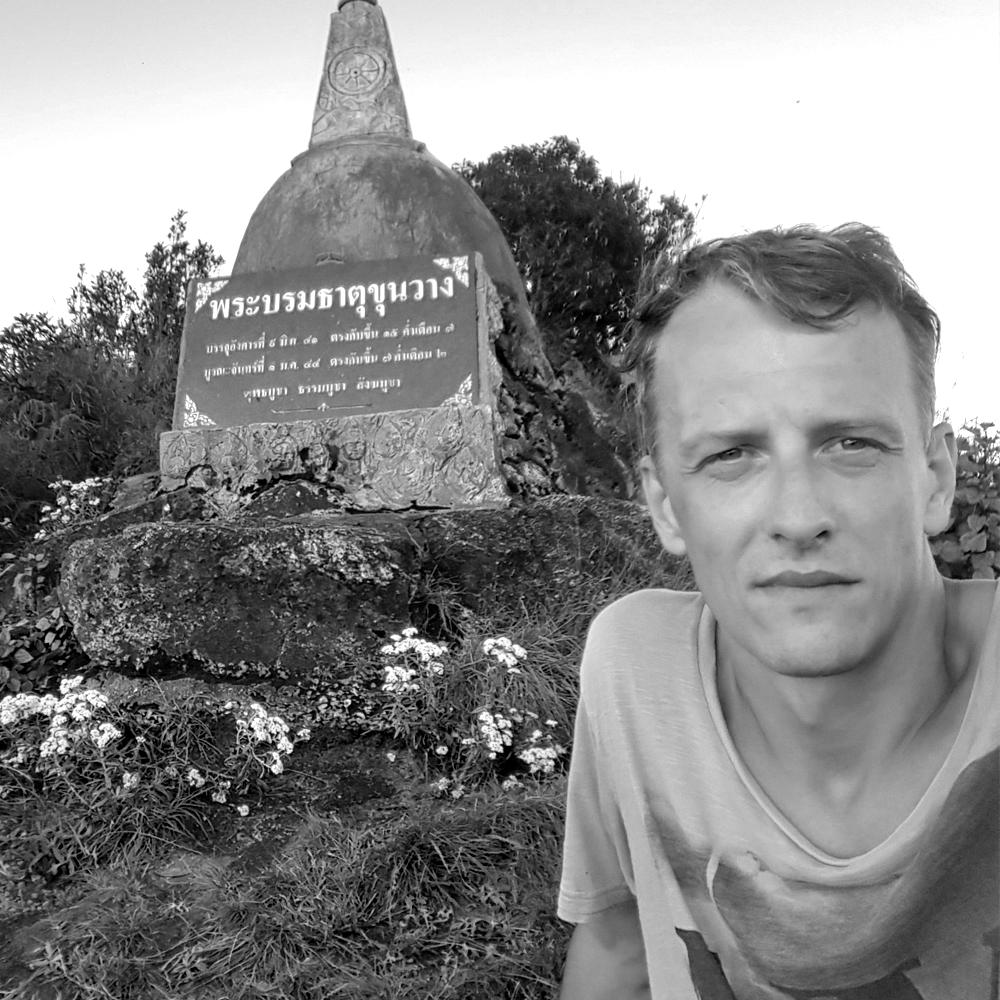 The guy who stands behind #kilithon visual shape, who works to much but in the meantime he seeks for adventures in the mountains on feet or with snowboard.

National Geographic Polska magazine become an official Media Partner of the Kilimanjaro Extreme Marathon. The Polish edition of the magazine has been published since 1999 and is primarly devoted to geographic, adventure, discovery and travel themes.
#Kilithon is not only a sport event, but also a tourist one. It will cover both, the course and the five-day trekking to the Crater Camp (5,730m) – the last camp before the marathon. Getting to this place requires additional, special permission. The camp itself is considered to be one of the most beautiful places to camp in the world. National Geographic readers will soon read more out it.
NG Poland team will accompany us on our trip to Tanzania. The material in the form of a “travel diary” will appear on national-geographic.pl and InstaStories on Natgeopl. The pictures, both from the trekking and the event itself will appear in the Polish edition of the magazine in 2018. 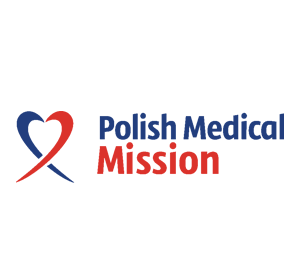 Another partner of #Kilithon event is the Polish Medical Mission Association (PMM) – a humanitarian, non-governmental, non-profit organization. Its main purpose is to save lives and alleviate suffering through health care, humanitarian and development aid. PMM provides professional medical assistance to victims of wars, catastrophes and disasters, but also rescue operations, protection of mass events, and protection and promotion of health. PMM has been operating in the East African region for years, specially providing specialist rescue training courses.

On the #Kilithon expedition PMM will be represented by Ewa Piekarska ( (the President of PMM) and Anna Gregorczyk – the #KIlithon’s Medical Chief. Anna is an anesthesiologist and mountain enthusiast, has several years of experience in rescue work, also in the mountains. At Kilimanjaro itself was twice.