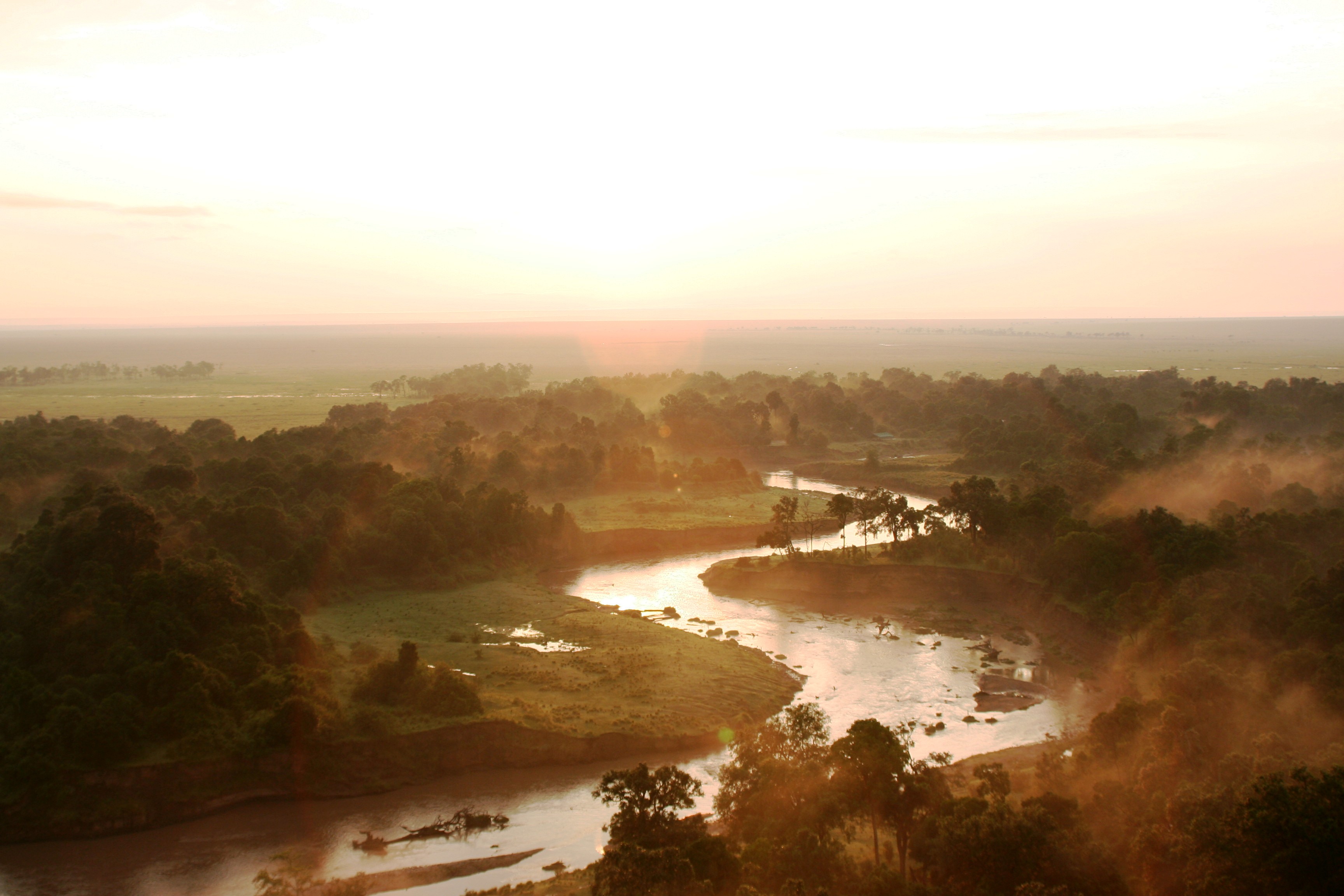 In 1913 an American hunter, Stewart Edward White, travelling from Nairobi to South Africa, discovered an incredible area in Tanzania, where Serengeti National Park is now located. Native inhabitants of this area – the Maasai people, refer to it as „the place where the land runs on forever”. In the park there are two places included in the UNESCO World Heritage List and two biosphere reserves covering the area of 30.000 km². Serengeti is one of the oldest ecosystems on our planet. Essential features of the climate, vegetation and fauna have not changed significantly over millions of years of their existence. The park is famous mainly for migration of animals. Over million wildebeests and zebras move from the hills located in the north of the region, heading towards southern plains hit by heavy rains. Each year the park is visited by over 90 000 tourists.

Another very attractive place for tourists is Ngorongoro Crater, located in the area of Ngorongoro landscape and animal reserve. In the reserve lives the majority of animal species present in East Africa, that is around 25 000 animals, mainly ungulates, such as: black rhinoceroses, hippopotamuses, wildebeests, zebras, Thomson’s gazelles, crocodiles, impalas, giraffes, pantheras, servals, lions, and many more. The crater itself has the altitude of around 1800 metres a.s.l. and covers around 8300 km². Its diameter is as wide as 18 km, whereas the difference between its edge and the deepest point is around 600 m. The area protected by the crater covers the canyon called Olduvai Gorge. It is considered to be the cradle of humanity because it is the place where the remains of our ancestor called Homo habilis were found.