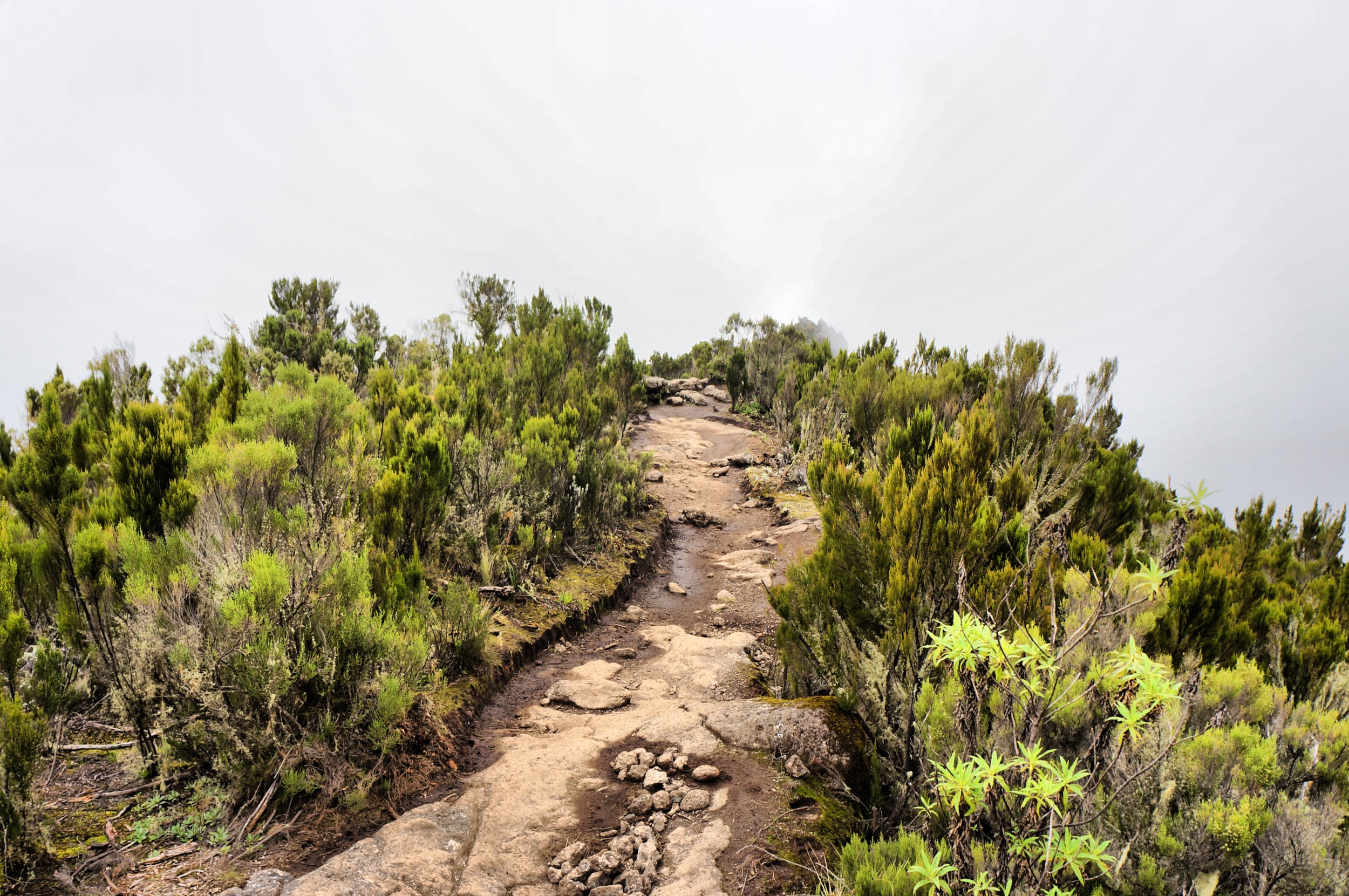 for Marathon and Safari (optional)

Well suited equipment is the part of your success according to significant temperature differences on Mount Kilimanjaro. Prepare yourself for all climate zones during the trekking and marathon run down the Kilimanjaro National Park. Take a look at the list of compulsory equipment recommended by professional Kilimanjaro trekking guides for trekking stage and (optional) Safari days. 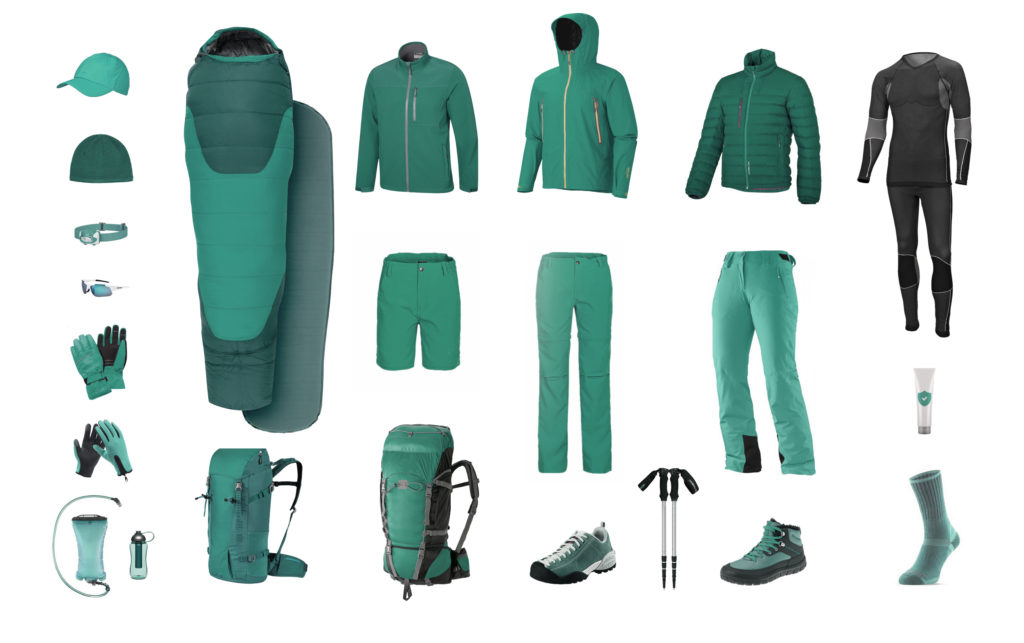 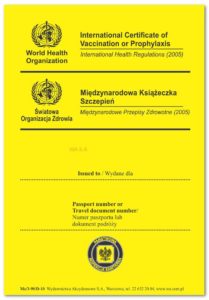 The list of recommended vaccinations for East African travel is updated regularly by the WHO. Your local healthcare practice will usually have an up to date list. Please consult them.

As from June 2008 an International Certificate of Vaccination for Yellow Fever is now an administrative requirement for entry to Tanzania. Immigration officials are currently being trained to insist on proof of this vaccination.

There is a strong correlation between the amount of time spent on the mountain and the summit success rate. Because human body adapts to high altitude slowly, the more time it has, the better the chances of acclimatization. A successful summit attack is usually a question of how well a climber can acclimatize to the high altitude, rather than the climber’s ability to ascend. By trekking standards, most of the day hikes on Kilimanjaro are not very strenuous. The big exception to this is the summit attempt, which requires a tremendous effort and is hard for nearly everyone.

Everyone climbing Mount Kilimanjaro should be familiar with the symptoms of altitude sickness. The percentage of oxygen in the atmosphere at sea level is about 21%. As altitude increases, the percentage remains the same but the number of oxygen molecules per breath is reduced. At 12,000 feet (3,600 m) there are roughly 40% fewer oxygen molecules per breath so the body must adjust to having less oxygen. Altitude sickness, known as AMS, is caused by the failure of the body to adapt quickly enough to the reduced oxygen at increased altitudes. Altitude sickness can occur in some people as low as 8,000 feet, but serious symptoms do not usually occur until over 12,000 feet.

There are four factors related to AMS:

The main cause of altitude sickness is going too high (altitude) too quickly (rate of ascent). Given enough time, your body will adapt to the decrease in oxygen at a specific altitude. This process is known as acclimatization and generally takes one to three days at any given altitude. Several changes take place in the body which enable it to cope with decreased oxygen:

Again, AMS is very common at high altitude. It is difficult to determine who may be affected by altitude sickness since there are no specific factors such as age, sex, or physical condition that correlate with susceptibility. Many people will experience mild AMS during the acclimatization process. The symptoms usually start 12 to 24 hours after arrival at altitude and will normally disappear within 48 hours. The symptoms of Mild AMS include:

Symptoms tend to be worse at night and when respiratory drive is decreased. Mild AMS does not interfere with normal activity and symptoms generally subside as the body acclimatizes. As long as symptoms are mild, and only a nuisance, ascent can be continued at a moderate rate.

While hiking, it is essential that you communicate any symptoms of illness immediately to others on your trip.

The signs and symptoms of Moderate AMS include:

Normal activity is difficult, although the person may still be able to walk on her/his own. At this stage, only advanced medications or descent can reverse the problem. It is important to get the person to descend before the ataxia reaches the point where she/he cannot walk on hes/his own (which would necessitate a stretcher evacuation). Descending only 1,000 feet (300 m) will result in some improvement, and 24 hours at the lower altitude will result in a significant improvement. The person should remain at lower altitude until all the symptoms have subsided. At this point, the person has become acclimatized to that altitude and can begin ascending again.

Severe AMS results in an increase in the severity of the aforementioned symptoms including:

Severe AMS requires immediate descent of around 2,000 feet (600 m) to a lower altitude. There are two serious conditions associated with severe altitude sickness; High Altitude Cerebral Edema (HACE) and High Altitude Pulmonary Edema (HAPE). Both of these happen less frequently, especially to those who are properly acclimatized. But, when they do occur, it is usually in people going too high too fast or going very high and staying there. In both cases the lack of oxygen results in leakage of fluid through the capillary walls into either the lungs or the brain.

HAPE results from fluid build up in the lungs. This fluid prevents effective oxygen exchange. As the condition becomes more severe, the level of oxygen in the bloodstream decreases, which leads to cyanosis, impaired cerebral function, and death. Symptoms of HAPE include:

Confusion, and irrational behavior are signs that insufficient oxygen is reaching the brain. In cases of HAPE, immediate descent of around 2,000 feet (600 m) is a necessary life-saving measure. Anyone suffering from HAPE must be evacuated to a medical facility for proper follow-up treatment.

HACE is the result of the swelling of brain tissue from fluid leakage. Symptoms of HACE include:

This condition is rapidly fatal unless the afflicted person experiences immediate descent. Anyone suffering from HACE must be evacuated to a medical facility for follow-up treatment.

Foreigners seeking to enter the United Republic of Tanzania should be in possession of a valid passport, at least six months prior to expiration. The passport is to be presented to the Immigration Control Officer at any entry point: border station, airport, harbor. The passport must be presented along with one of the following:

A visitor must also present an onward or return ticket together with proof that the visitor has sufficient funds to support himself or herself while in Tanzania.