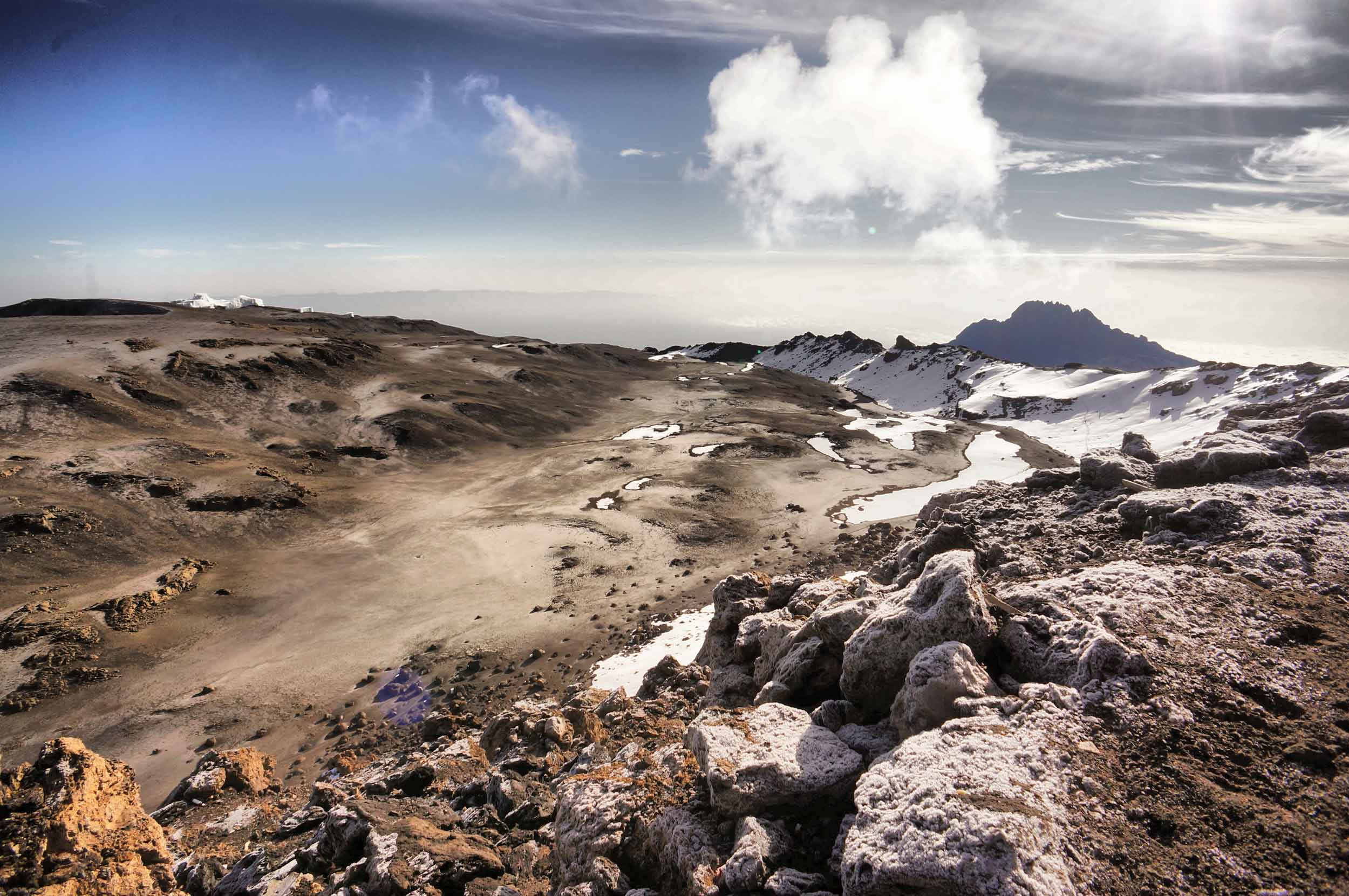 Parvaneh Moayedi – the multiple marathon & ultramarathon finisher and World Record holder – joins #Kilithon team to support our mission in North America. Parvaneh – an author of the Iran to America Running 2001 Marathons – is the founder and owner of race management company “I Ran Marathons”.  She is an aspiring author and a dual Guinness World Record Holder for Most Consecutive Marathons as well as Most Marathons run in a year for a female. She has run marathons in every U.S. State and D.C. multiple times as well as on all seven continents. She is the only female to have run more than 1000 life time marathons and ultra marathons.  Parvaneh is a two time Badwater 135 Ultramarathon finisher having completed the race in 2013 and 2014.

Find you more about Parvaneh in latest article published in May, 2017.